Old folk stories are mimicking with a story that you will end up with a pot of gold if you chase a rainbow.

When you were small kids you’d believe it, and always with the hope to find one and struck rich.

That is basically ETP. You know, the economic transformation programme.

That was why the Chinese had rejected BN in total, they knew without BN or with BN, for the country to achieve a developed state as in the master plan, the main BN election propaganda, would work either way, without or with BN. Without BN and with DAP ETP would transform Chinese to be the controlling group on the economy. In other words, the Malay government needs the Chinese for the country to become a rich and developed state.

The work of BN’s lawmakers in creating a static policy achieving a high income society by 7 years time was hijacked by DAP through lies and deception, as if MCA as a secret agent in the government laying down an infrastructure for the Chinese to take over the running of the country through DAP, after successfully planted the most successful plan to convert rich Chinese to a super rich group.

That was why Najib was so persistent in grabbing the shoulders of the Chinese during the last election, for without them Najib won’t be remembered as a leader of change. Whereas without Najib or with Najib ETP is seems as a normal transformation of change needed for a country to achieve a developed status, i.e. transform the doer of the economy, and who would you think would be the doer?.

Now if you say what would happen to another group of people namely the people who voted BN last election, Malays. I would say they were promised a pot of gold at the end of a rainbow line, i.e. you know a great of hope for them becoming rich when the country is wholly developed.

By that time they would say “oh my country is now a developed state, oh my, great, where is my pot of gold, Najib?. Is that all the promised gold you had given us in BR1M Sir?. What about our land you had taken Sir. Where would my grandchildren live next, Sir?.”

Please lah, take a cruise to no where with Datin Seri Rosmah. Both of you need it and retire.

He is a failed PM. Malays can not have high hope for any structural change, both social and economic. 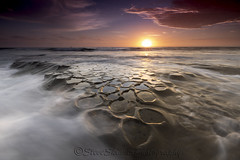 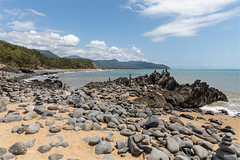 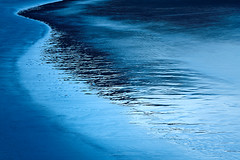 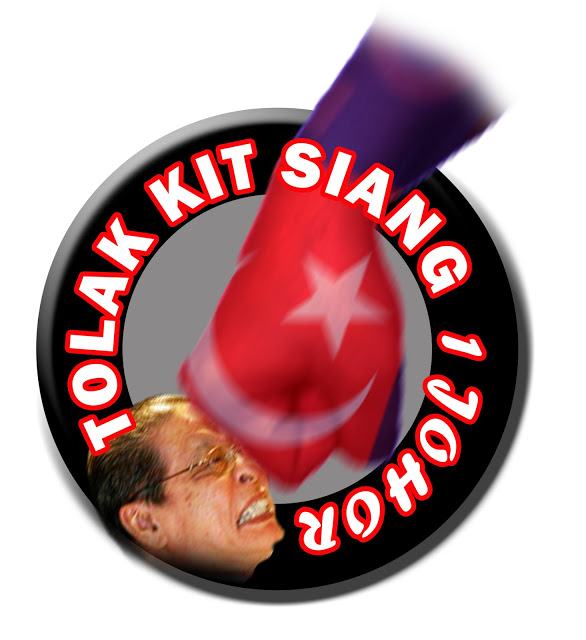